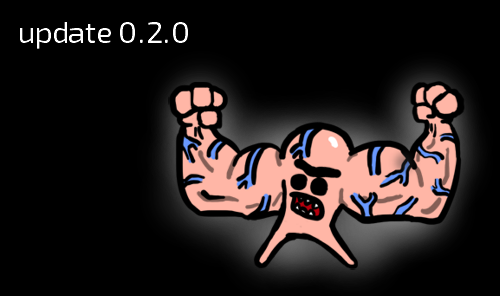 We've received a lot of feedback since last update. They have helped us better understand what's frustrating in the game and what needs to be tweaked! We tried to take it into account for today's update and this will hopefully make your experience better.

In a few words: the difficulty of the game is better adjusted, the characters are easier to manoeuver, the tutorial has been improved and the mouse is now fully usable.

More updates are already planned for the next days with new rooms, enemies, items and some other neat things we'd like to test out.

The full changelog can be found below.

Thank you for your involvement. It means a lot to us!